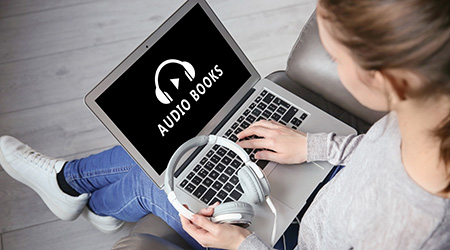 The audiobook market is exploding everywhere and is easily the fastest-growing sector of publishing today. In the last twelve months, the market in the U.S.—the largest in the world—saw 47 percent year-on-year growth. That’s on top of the $2.8 billion generated in the U.S. in 2017. For the first time, half of all Americans over 12 years old report having listened to an audiobook. The uptick in audiobook sales have even encouraged The New York Times to debut a monthly audiobook bestseller list.

Insights into the trend (below) suggest it’s not going away anytime soon, and the global appetite for books is poised to cross even more from market to market with the help of top-notch localization.

Some titles considered “backlist” don’t have their audio rights included under their publishing contract.

Curious how your audiobooks would do in another language? Consider localizing them! Contact CMI now to discuss how it can be done.